Being Healthy is Patriotic! 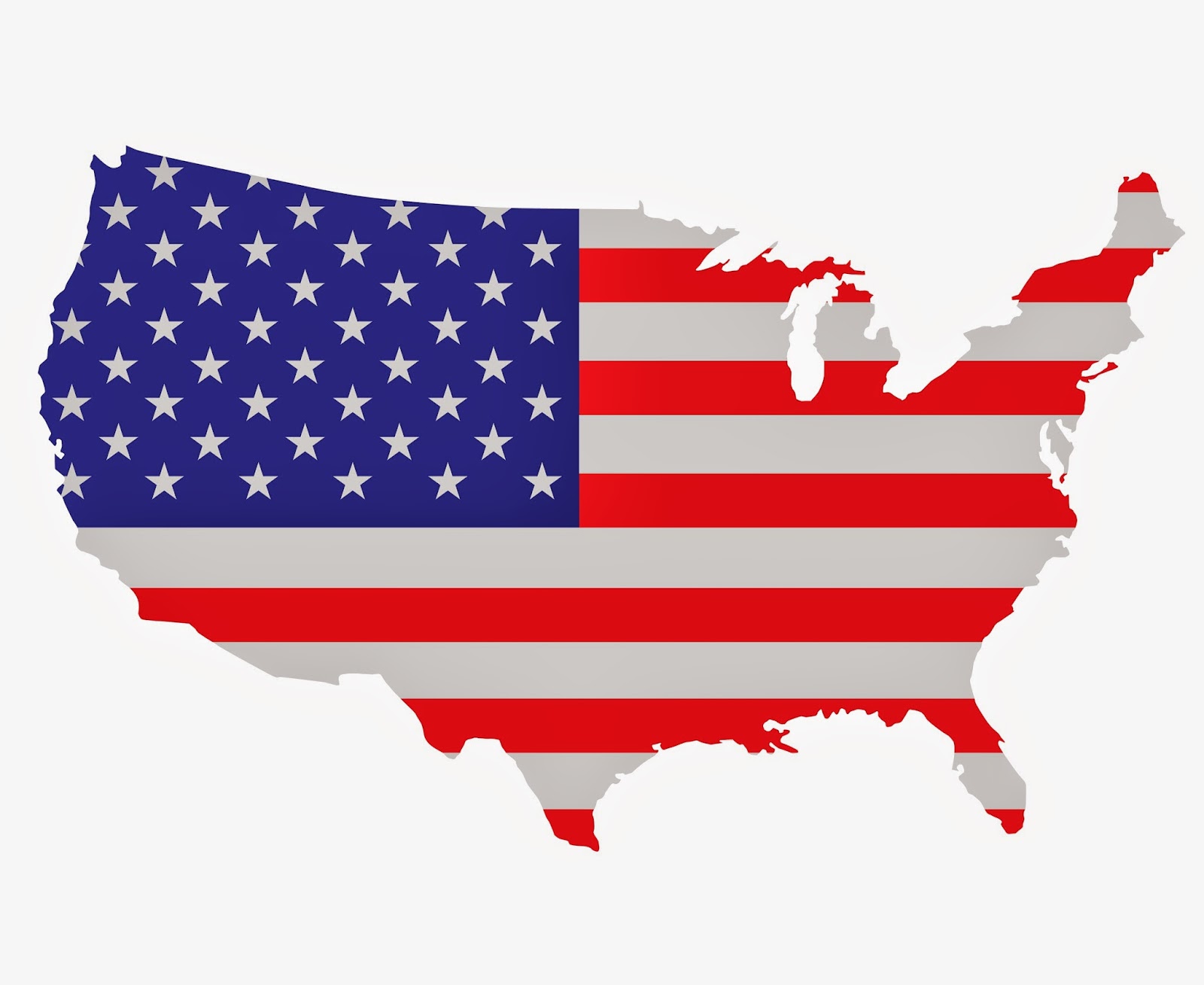 Today is the anniversary of The United States of America.  Americans will lay claim that we are the strongest, most innovative, and superior country on earth.  Other nations would elude to this on some levels as well.

As a nation, we look at the 4th of July as a holiday to relax and honor our soldiers.  I think honoring our military men and women should be something we do every day, but when it comes to reflecting on this date, we as Americans should know what it really stands for (since citizen armies fought the revolution)

As various colonial communities popped up mostly in the eastern hemisphere of the current United States, the people of these communities recognized certain freedoms that were allowed to them in their new world that would not be manageable had they have been back home.  Whether or not the movement for a revolution truly spawned from a desire to not be taxed without representation, or to have religious freedom, or just so these new expatriates could have power, one thing was evident.
The journey to revolution and to create the United States of America was something that was much more inconvenient, challenging, costly, and time consuming than just going along with the status quo.  How does this tie into your body and health?

People today spend their whole life eating wrong, exercising less, and failing to make a priority to value their person.  It’s easier, more accepting, and convenient to blend in.  Many people start their health journey and then realize that whatever they are doing has not given them all of the results they wanted in 4 weeks so they quit.  IMAGINE THAT!  You spend your whole life caring less and then expect 1 month of going in the right direction to catch you up.  What if our founders did that?

Change is difficult.  The one big difference between your body and creating America is that if you change for the better, it is healthy, whereas the revolutionists encountered a fairly deadly predicament fighting that battle.  The huge and perfect similarity is that by sticking it out, you can create greatness.  Don’t give up on getting better.  YOUR BODY IS POWER!  Make it a SUPERPOWER!
at 9:52 AM No comments: 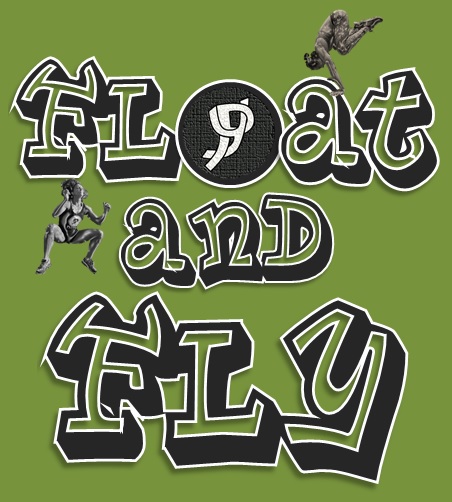 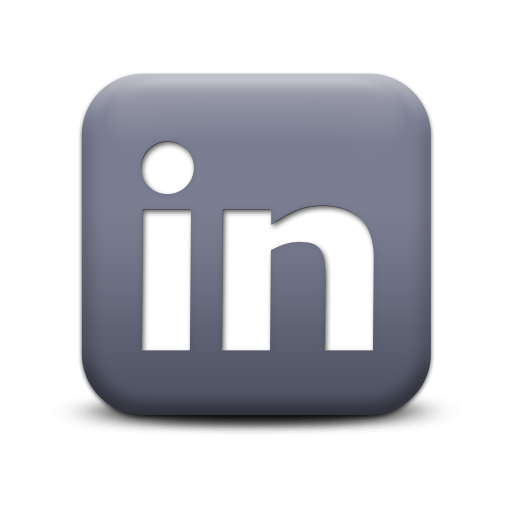 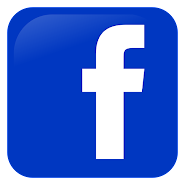